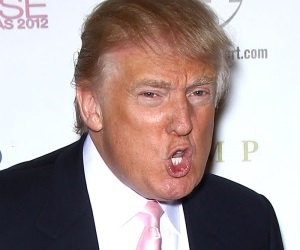 We don’t need Mueller to tell us about Trump’s long history of criminal business activity. He is the Al Capone of our times:

While the American public was distracted by the spectacle of Brett Kavanaugh’s nomination and eventual confirmation to the Supreme Court, special counsel Robert Mueller’s investigation into the Trump-Russia scandal continued. In recent weeks Mueller has issued more indictments against Russian cyber-spies. The Trump campaign’s connections with a foreign company skilled at using social media for information warfare has become the focus of renewed interest. Perhaps the most important development is the news that a Republican operative — who later committed suicide — had transferred large sums of money to Russian hackers with the goal of obtaining information from Hillary Clinton’s email server.