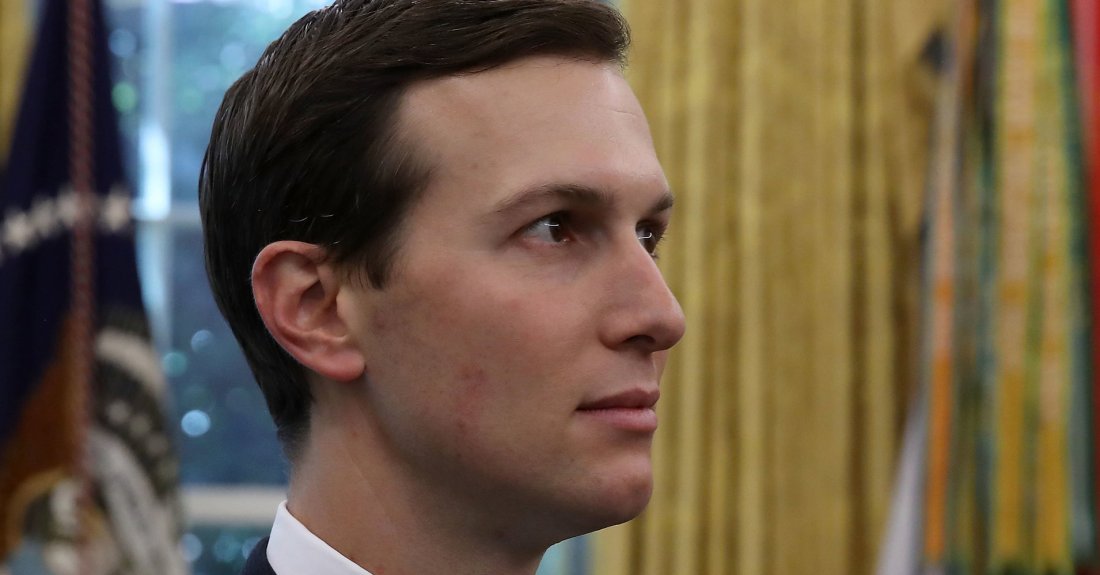 A family of crooks and con artists:

Jared Kushner, the son-in-law of President Donald Trump and a senior White House adviser, paid little to no federal income tax from 2009 to 2016, The New York Times reports.

Tax bills reviewed by the publication reveal what the Times calls a “common tax-minimizing maneuver” that allowed Kushner and his real estate firm, Kushner Companies, to mark losses on paper without actually losing any money. Kushner did not break the law, however, when he marked his losses through depreciation, a tax benefit that allowed his company to deduct a portion of the cost of its buildings from its taxable income each year.