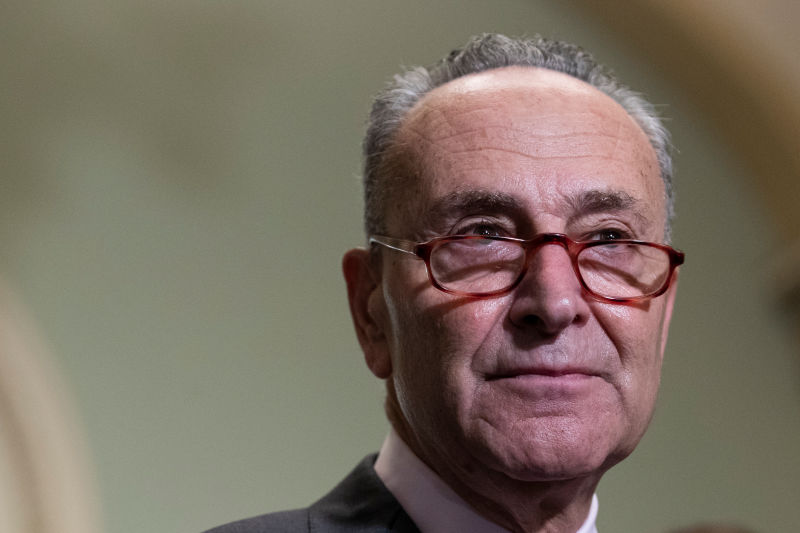 Democrats apparently don’t want to fight the GOP on anything. They are only interested in the next election. No principles, just horse trading:

Last week, Chuck Schumer didn’t listen to Splinter, and agreed on a “deal” to allow the confirmation of 15 federal judges nominated by President Donald Trump in exchange for allowing Senate Democrats fighting for their re-election to go home and campaign, instead of just letting them miss the votes while safe Democrats stayed in Washington. And, what do you know: the Republicans fucked the Democrats—and more importantly, America—yet again.