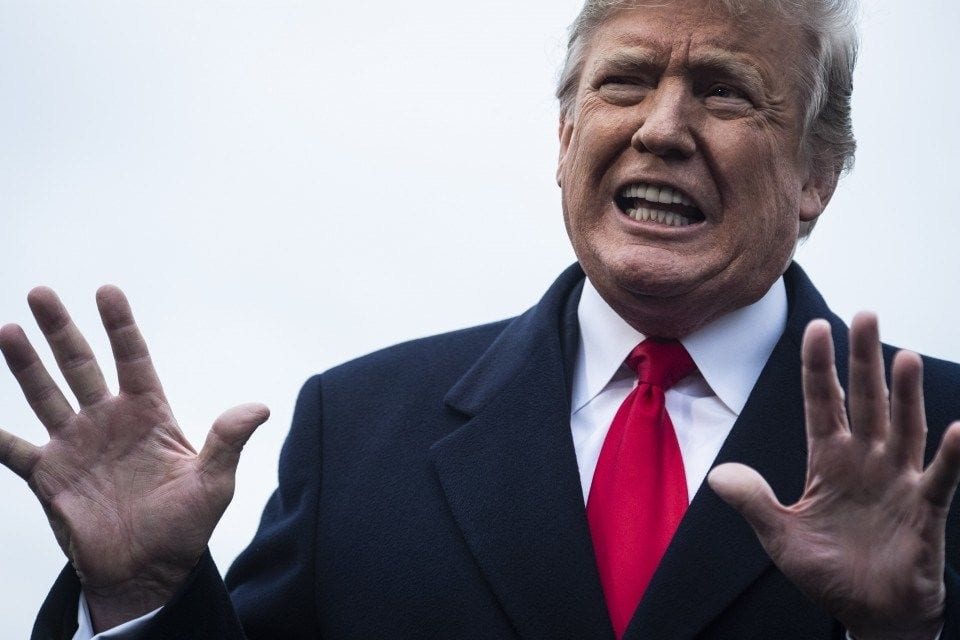 Never mind that Trump and his lawyer lied to conceal the project and its duration. Trump is offering a soft-focus version of a real truth: that Trump did openly campaign on the idea that his own self-dealing could be put to work on behalf of the country.

As a candidate, Trump often admitted he’d done bad things to make his money. Trump openly boasted of buying off politicians and claimed not paying taxes “makes me smart.” But Trump offered this as inside knowledge of how the “corrupt” system really works, which he’d use to make everyone else, or at least his followers, rich.