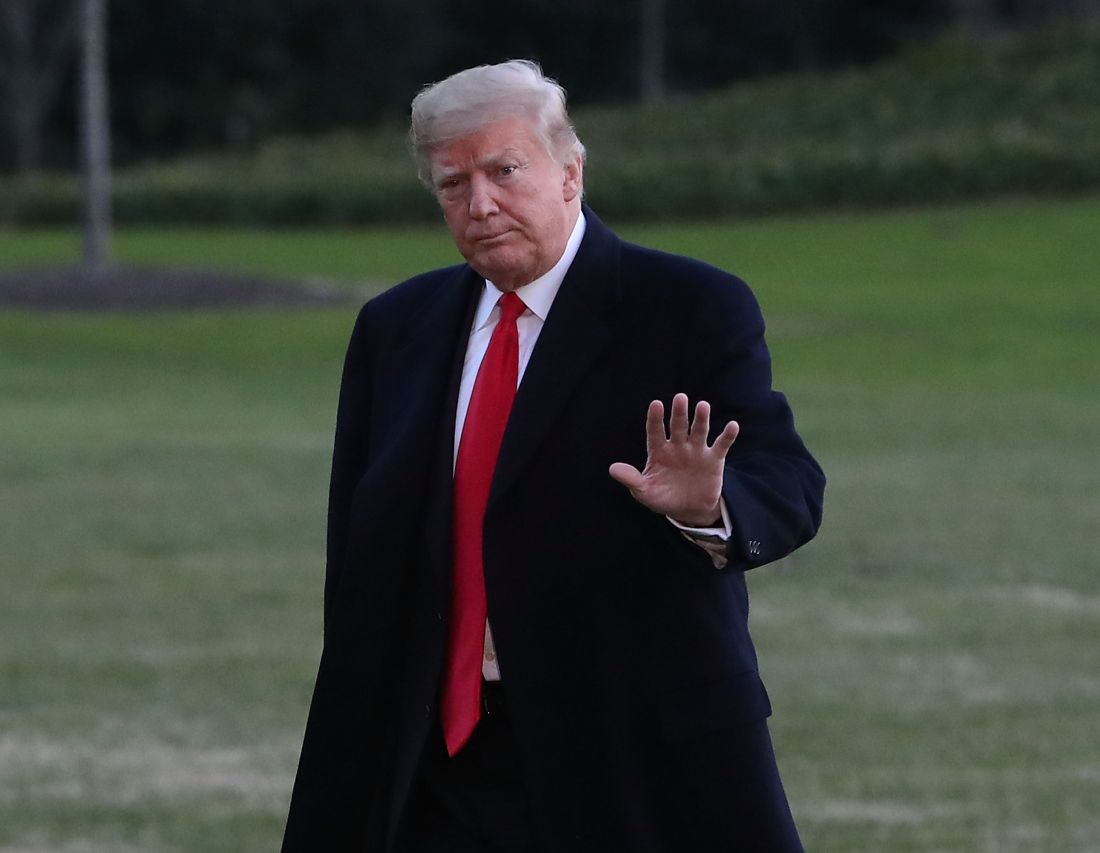 Anything less than life would be a travesty of justice. The harm this fiend has done to our republic cannot be overstated:

Nearly two years ago, in the first month of Donald J. Trump’s presidency, I touched off a firestorm by telling the public what our Intelligence Community—publicly attacked as Nazis by our 45th president on the eve of his inauguration—felt about their new commander-in-chief. As I tweeted, passing on the viewpoint of a senior IC official: “He will die in jail.”

This utterance outraged the president’s defenders and was considered outré, even though everybody in the IC I’ve encountered who’s familiar with the Trump case—not a short list—feels similarly. America’s spies before Trump took his oath of office concluded that the Kremlin helped elect the president, and the IC, which deals in facts rather than spin, has never wavered on this point.