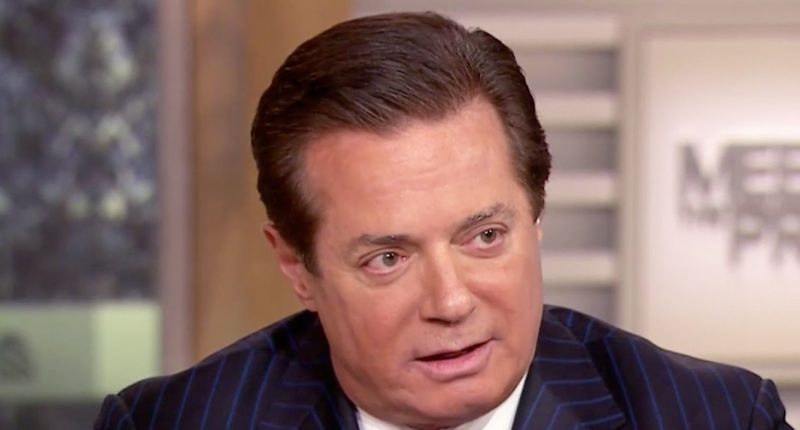 And we are supposed to believe Trump did not know about this?

President Donald Trump’s 2016 campaign chair was pressured by a Russian oligarch over his debts, Time magazine reported Saturday. Former Russian intelligence officer Victor Boyarkin “was a key link” between Manafort and Russian Federation President Vladimir Putin. The report followed a “months-long investigation” by Time. “He owed us a lot of money,” Boyarkin says. “And he was offering ways to pay it back.” Boyarkin says he was approached by special counsel Robert Mueller. “I told…

For the same reason we are supposed to believe that the ‘Steele Dossier’ was somehow all made up:

Christmas for Robert Mueller’s investigation into collusion between Moscow and the Trump administration may not be over yet, and the woes for Michael Cohen, who was recently sentenced to three years in prison for crimes including campaign finance violations, may have just begun. In an article published Thursday, news agency McClatchy DC cites four sources who say a mobile phone connected to Cohen “briefly sent signals ricocheting off cell towers in the Prague area in late summer 2016, at the height of the presidential campaign, leaving an electronic record to support claims that Cohen met secretly there with Russian officials.” If true, the claims would lend additional support to the controversial and inflammatory Steele dossier, which famously claimed that Cohen had been in Prague around that time on behalf of then–presidential candidate Donald Trump.

Cohen has denied for more than a year that he ever visited Prague—one of the most specific claims in the dossier, which ex-spy Christopher Steele compiled in 2016 as he researched Trump’s alleged connections to Russia. According to the dossier, Cohen secretly met with Kremlin insiders in Prague in August or September 2016 to discuss how to cover up or contain scandals involving Paul Manafort’s and Carter Page’s communications with Russians, connections between Trump and Moscow, and payments to hackers who targeted Hillary Clinton’s campaign.