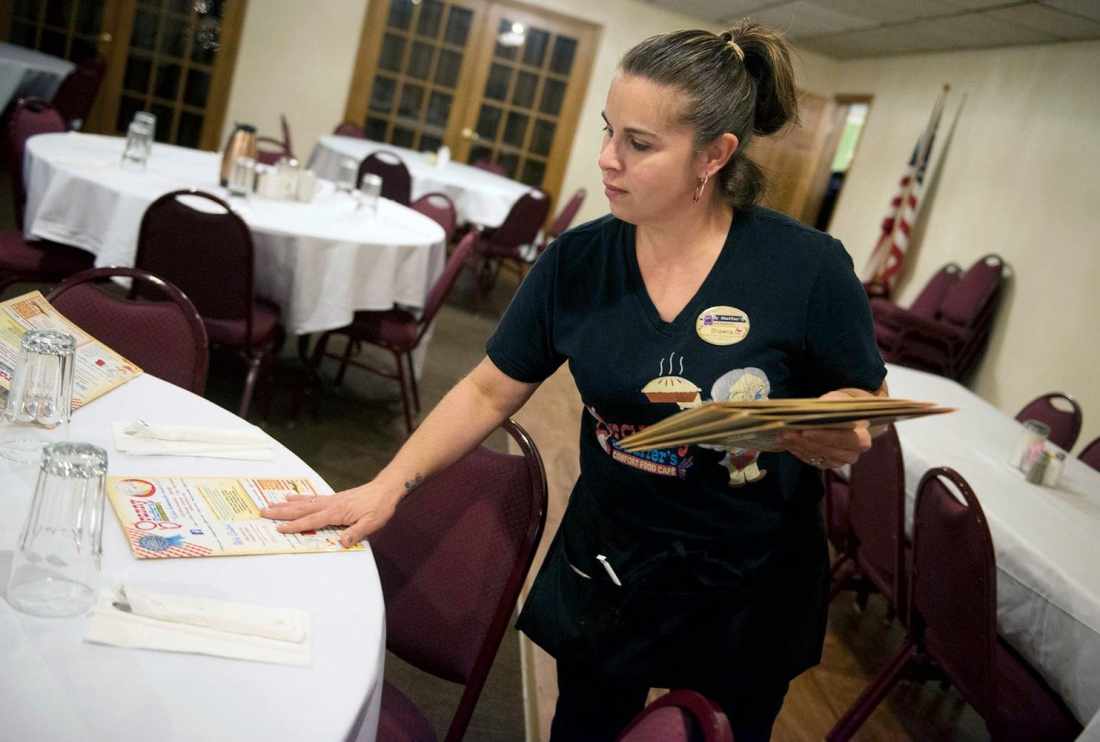 This is victory for the Fightfor$15 movement, not the politicians in Washington. But the ultimate goal is to get Congress and the president to give us a national living wage. We cannot trust the Democrats because they had a majority from 2009 to 2010 and could have given us an increase. They didn’t. In order for it to happen we will need a third party revolution in America. Let’s do it: