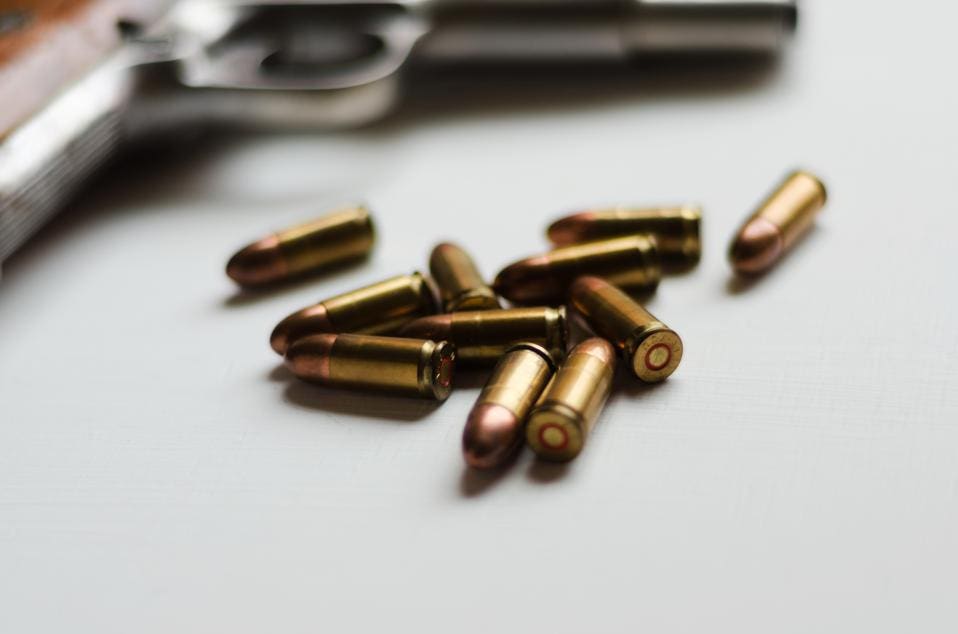 We need an answer to this question. It could be preparation for a coupe d’etat. We just saw a white supremacist get arrested just before he was about to perpetrate a horrific terror attack. And Trump has not condemned it.

Why does the IRS need five million rounds of ammunition? Why did Health and Human Services purchase four million rounds over the last eight years and stockpile five submachine guns? And what about the 800,000 rounds purchased by the Social Security Administration?

These questions we’ve raised before have newfound urgency in light of recent events.

In December, the Government Accountability Office (GAO) published a report to congress quantifying purchases of $1.5 billion in firearms, ammunition, and tactical equipment by federal agencies outside of the Pentagon (FY2010-FY2017).