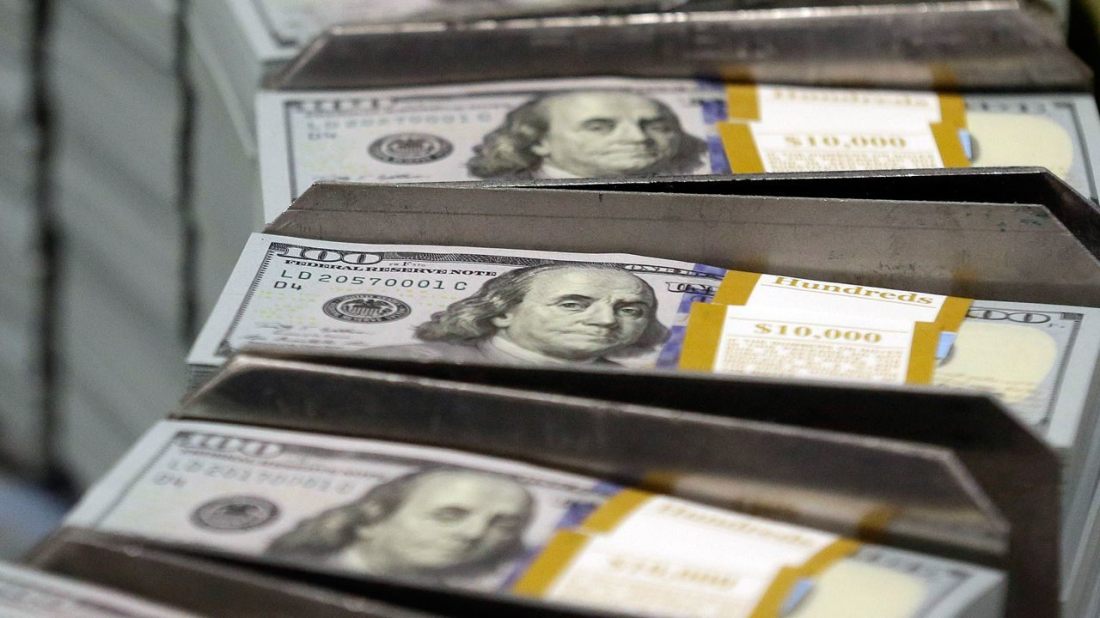 The makes the United States government a threat to our national security. Because they are doing nothing to stop the bleeding. It is a betrayal:

If you don’t believe a Congressperson take the word of the head of the Federal Reserve:

Federal Reserve Chair Jerome Powell has repeatedly called out the ballooning U.S. national debt. He did so again while testifying to Congress on Tuesday.

“The U.S. federal government is on an unsustainable fiscal path,” Powell told the Senate Banking Committee, noting that “debt as a percentage of GDP is growing, and now growing sharply… And that is unsustainable by definition.

#Impotus #ImpeachTrumpAgain #ImpeachTrump #NotMyPresident #Impeach45 #LockHimUp #PutinsPuppet #AbolishIce #TrumpResign #FireTrump #Resist #DumpTrump #BoycottTrump #TalibanTrump #CloseTheCamps #TraitorTrump #KeepFamiliesTogether #25thAmendment #BillionDollarLoser #MichaelCohen #WhiteSupremacy #StormyDaniels #ElPaso #Charlottesville #JamalKhashoggi #OttoWarmbier #Russiagate #Hatriot
#MTA is asking for financial help from the government because ridership is down. But they have money for these fancy electronic billboards. Before we blame the #coronavirus let's remember MTA is always losing money. Maybe they should stop raising the fare so often.
Is there any doubt Republicans would be throwing insults at Jesus if he were alive today? They would be calling him a socialist and a communist. In many ways Bernie Sanders is a modern day Jesus.