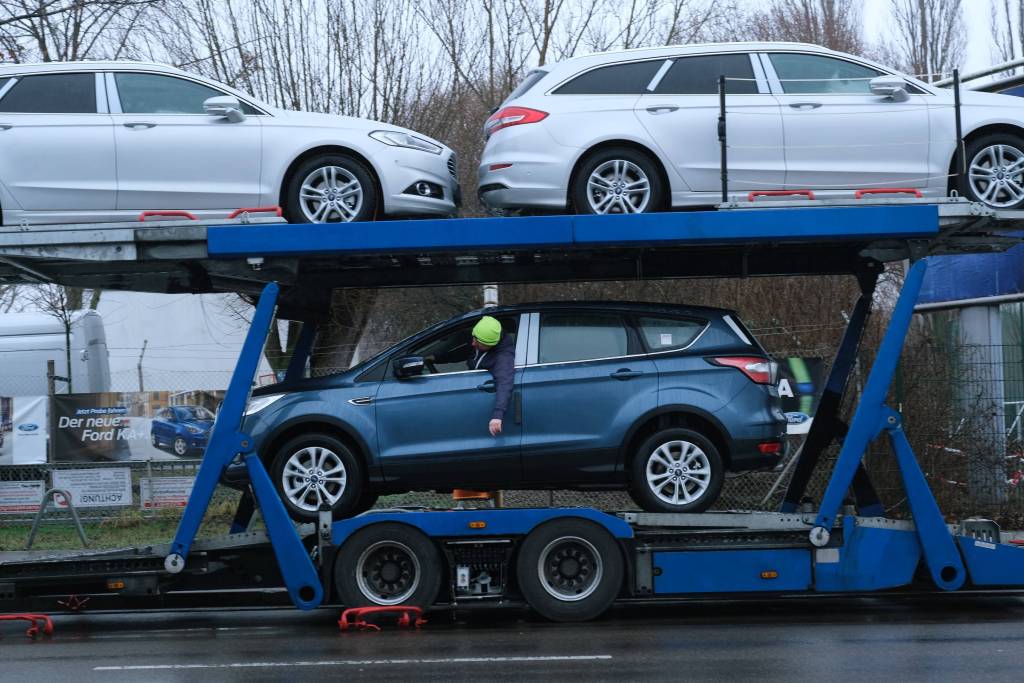 Another example proving that the so-called ‘booming’ economy is a myth:

Unemployment is low and the economy is booming, but many Americans are struggling to pay their bills.

A record 7 million Americans are 90 or more days behind on their auto loan payments, according to a study from the Federal Reserve Bank of New York. That number is a million higher than the total at the end of 2010, a time when unemployment rates hit 10% and “delinquency rates were at their worst” notes the Fed.