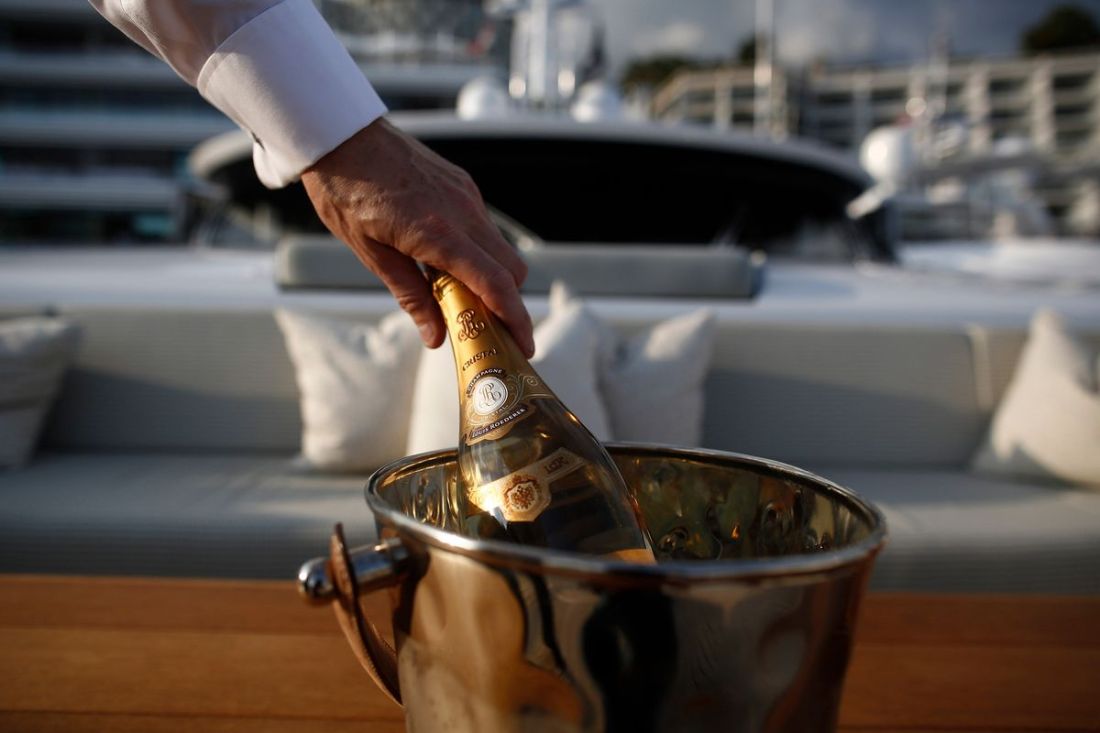 And it’s also happening worldwide. The hording of wealth will ultimately lead to a stock market crash and revolution. We are already seeing the signs abroad. Mass protest movements have taken over several countries. People are fed up with ever declining standards of living while the wealthy few get richer. Greed keeps the 1 percent from recognizing the writing on the wall and preventing disaster. Just like Wall St., and their minions in government, learned nothing from the crash in 2007. That is why history will repeat:

The U.S.’s historic economic expansion has so enriched one-percenters they now hold almost as much wealth as the middle- and upper-middle classes combined.

The top 1% of American households have enjoyed huge returns in the stock market in the past decade, to the point that they now control more than half of the equity in U.S. public and private companies, according to data from the Federal Reserve. Those fat portfolios have America’s elite gobbling up an ever-bigger piece of the pie.