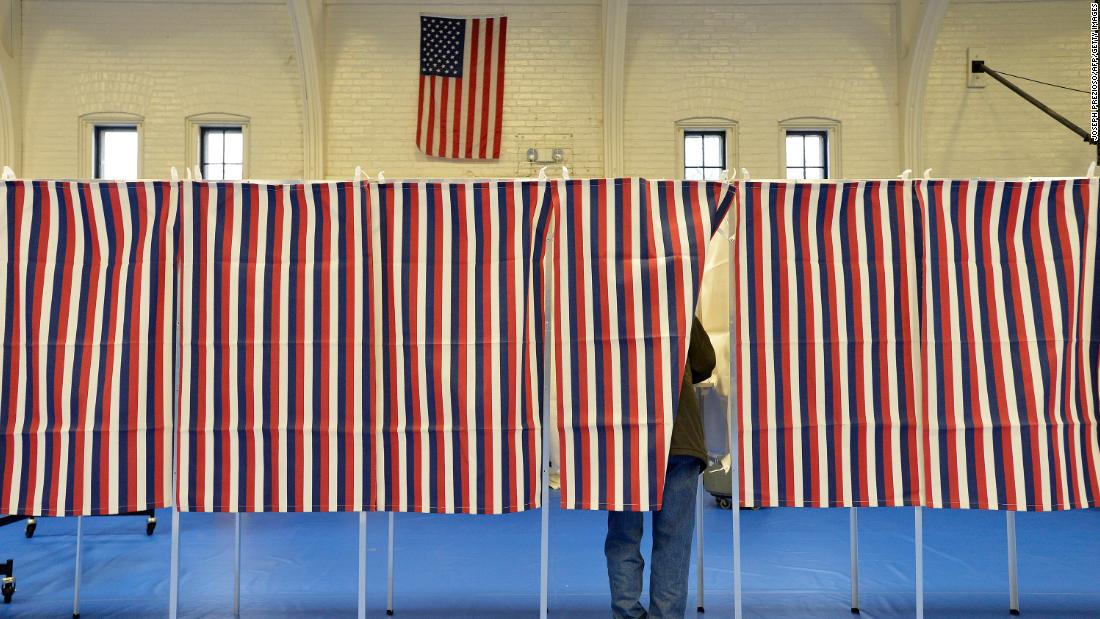 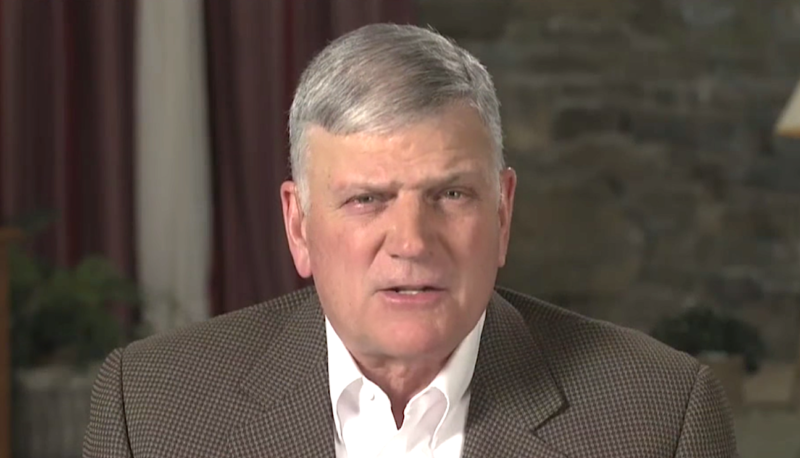 Evangelist Franklin Graham is currently scheduled to speak throughout the UK this summer, but thanks to statements he’s made disparaging LGBTQ people, there’s one place he definitely won’t be going: ACC Liverpool has canceled the engagement due to his history of statements, which ACC representatives said in a statement are “incompatible with our values.”

“Over the past few days we have been made aware of a number of statements which we consider to be incompatible with our values,” the statement read. “In light of this, we can no longer reconcile the balance between freedom of speech and the divisive impact this event is having in our city. We have informed the organizers of the event that the booking will no longer be fulfilled.”

If you haven’t seen the bombshell interview yet. See it here. Parnas tells all about his buddies Trump and Rudy:

And if you haven’t seen Parnas’ secret recording of Donald Trump, watch it here.

This is a bombshell. Trump claims he doesn’t know Parnas. This video proves otherwise. Listen to Trump and his sycophantic staff at their evil best. At about the 42nd minute into the tape you will hear the ‘president’ call for Ambassador Yovanovitch’s removal:

Donald Trump has always been the best evidence against himself. But there are documents and witnesses that would confirm his criminality.

“Trump Brags About Concealing Impeachment Evidence: ‘We Have All the Material, They Don’t’”

President Trump said he’s happy with the way the impeachment trial is going thus far because his administration has not released “materials” that would hurt his cause.

“When we released that conversation all hell broke out with the Democrats,” Trump said. “Because they said, ‘Wait a minute, this is much different than [what Adam Schiff] told us.’ ”

The president continued, “So, we’re doing very well. I got to watch [the impeachment trial] enough. I thought our team did a very good job. But honestly, we have all the material. They don’t have the material.”

END_OF_DOCUMENT_TOKEN_TO_BE_REPLACED 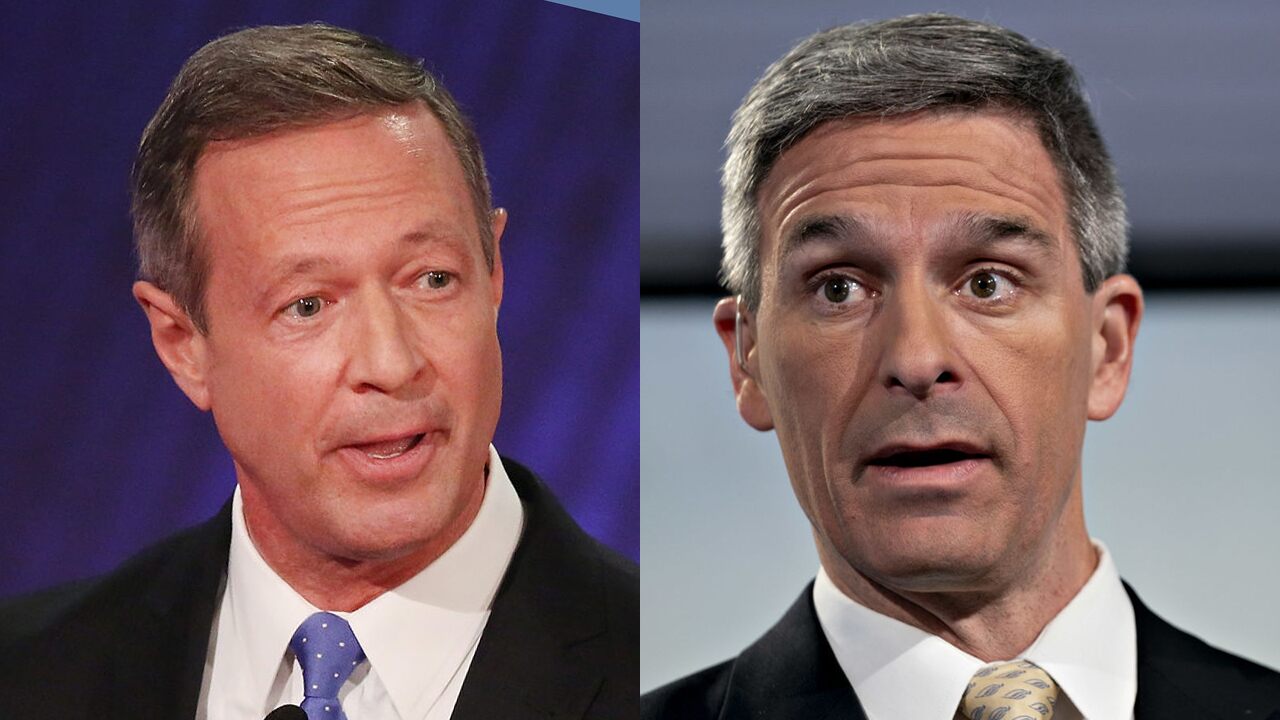 Because if you work for Trump you are coward: 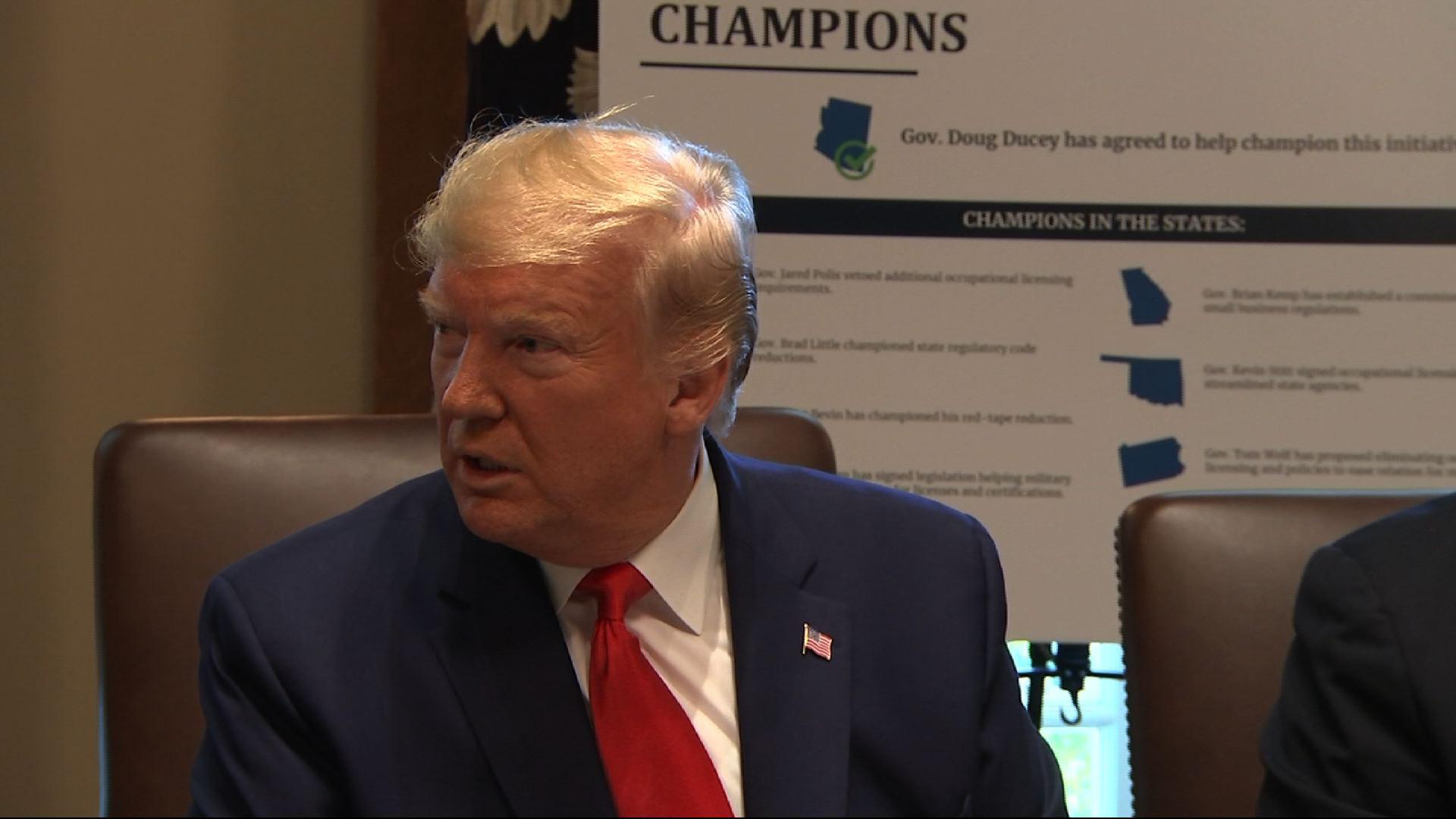 It’s no longer a secret. Trump is a working on behalf of Putin and Russia:

More evidence that President Trump is acting as Putin’s poodle comes with news late this week that Russia is now taking over a key U.S. airfield in the Kobani region of Syria. Russian forces raised their flag on Nov. 14 over the Serin base south of the city of Kobani which, as one report accurately put it, “has symbolic value since it was the first city w[h]ere the Islamic State was defeated in January 2015.” 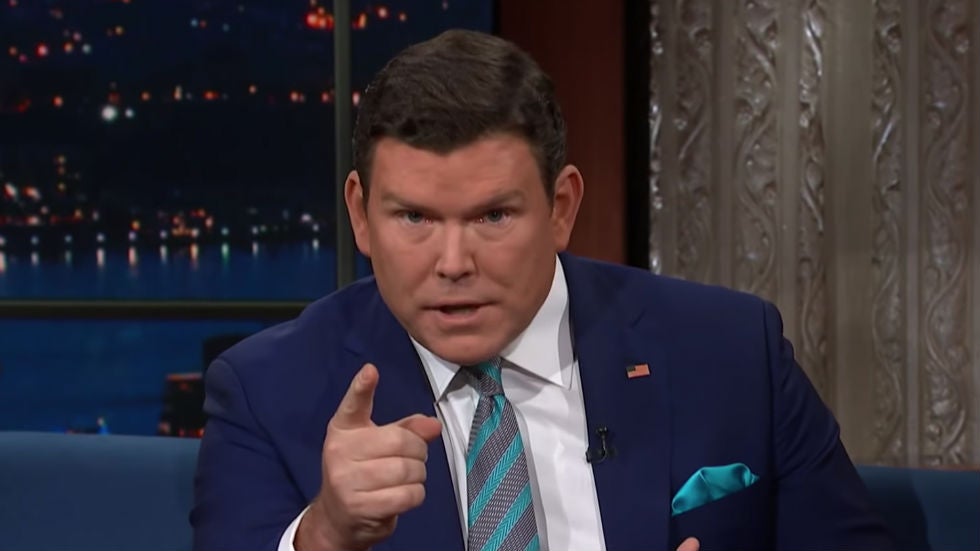 If you are a Trump supporter are you going to call this comment fake news:

“That was a turning point in this hearing so far,” Baier said on Twitter of Trump’s tweet.

“She was already a sympathetic witness & the President’s tweet ripping her allowed Schiff to point it out real time characterizing it as witness tampering or intimidation -adding an article of impeachment real-time,” he added.

There is no question Trump is experiencing mental decline. That makes it imperative he is removed from office before he orders a completely insane act. There is no evidence that his bootlicker aides would say no:

As someone who has spent a lot of time around President Trump, the anonymous administration official behind the upcoming book A Warning feels it is necessary to alert the public to Trump’s behavior behind the scenes.

Several excerpts of the book were released on Thursday night, including one section focusing on Trump’s mental acuity. The author writes that while they are “not qualified” to diagnose the president, “I can tell you that normal people who spend any time with Donald Trump are uncomfortable by what they witness. He stumbles, slurs, gets confused, is easily irritated, and has trouble synthesizing information, not occasionally but with regularity. Those who claim otherwise are lying to themselves or to the country.”