Prior to the attack on Soleimani Iranians were protesting the government. No they are back to blaming (rightfully so) the government for what’s happening to their country.

END_OF_DOCUMENT_TOKEN_TO_BE_REPLACED 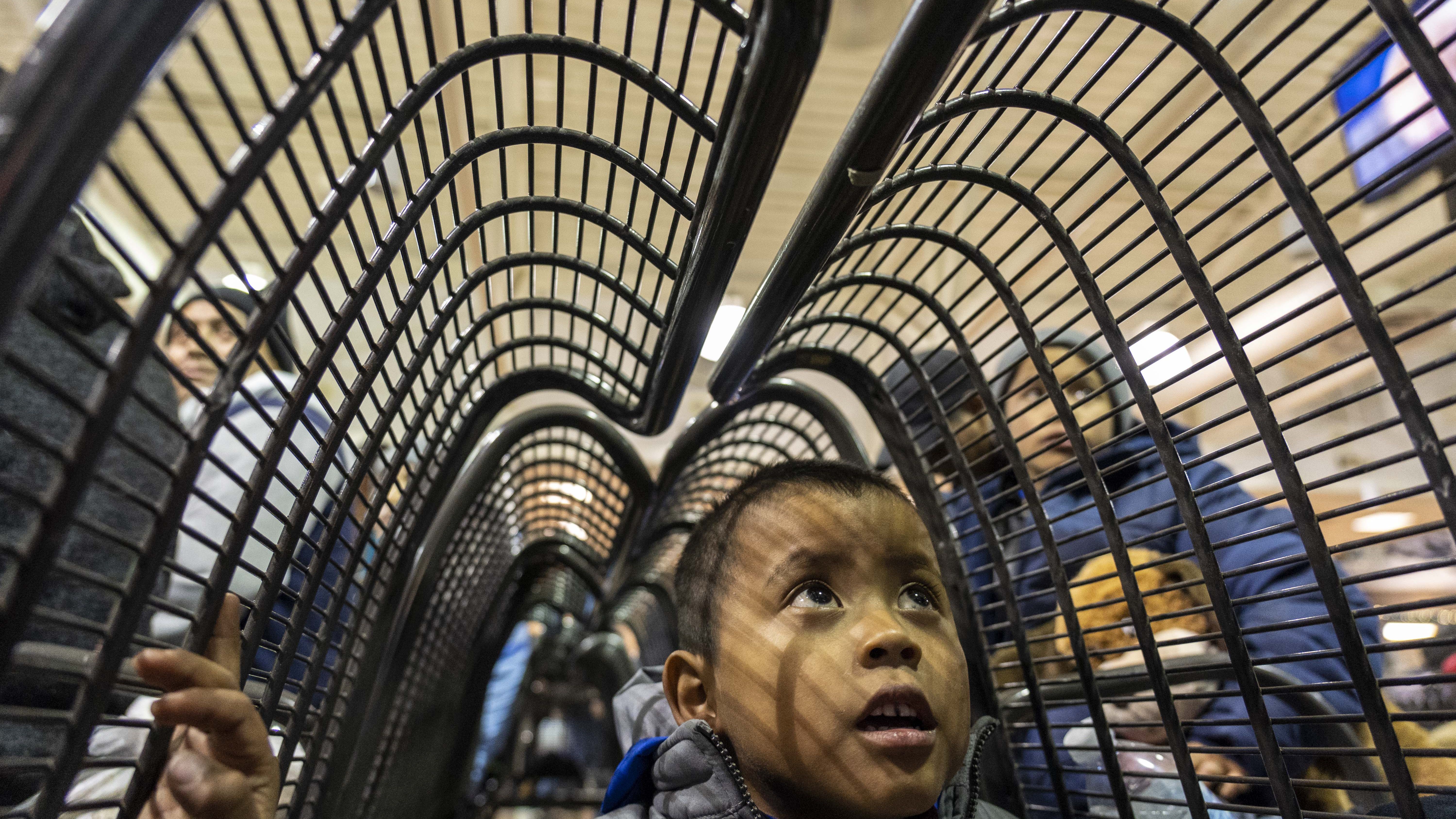 I expect to see hearings from the newly Democratic Controlled House. Someone should lose their jobs for this abuse or even be held criminally liable:

Children in Border Patrol holding facilities “would vomit on their clothing” and had no soap to clean up.

One child “had diarrhea, had dry lips, he had a fever,” but border agents declined to seek medical care and closed the cell door.

Children were told they could drink water from a sink, but “are not given any cups” nor soap to wash their hands.

Those allegations and many others, from families apprehended by Border Patrol agents, were included in a raft of legal filings in August 2018. 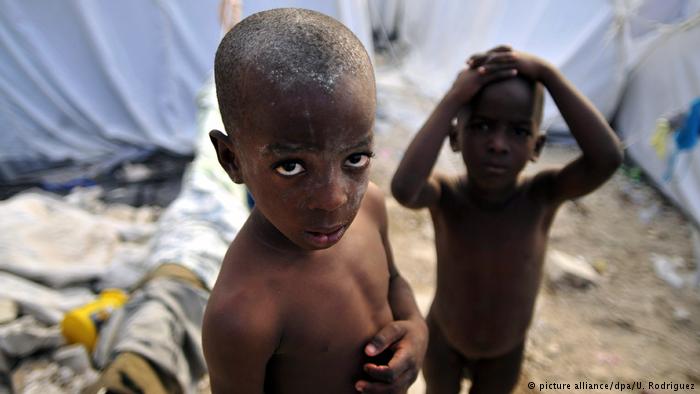 Millions of people living in crisis are being “left behind” by humanitarian aid organizations, the International Federation of the Red Cross and Red Crescent Societies (IFRC) announced on Wednesday in a new report on the state of global aid.

Some 134 million people will need humanitarian help this year, the IFRC said in its World Disasters Report 2018, citing the UN, but only 97 million would receive aid.

In 2017, “fewer than half of the people estimated to be in need were actually known to be reached by internationally supported humanitarian assistance.”