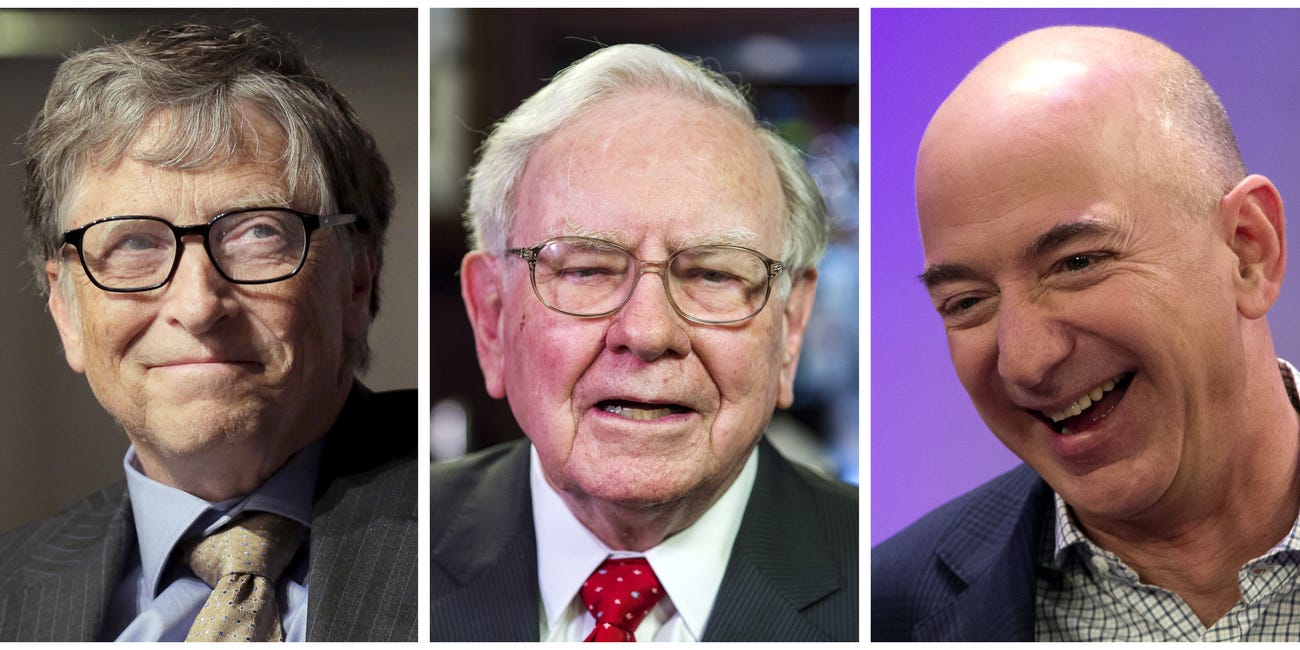 This documentary exposes the myth of the propaganda that America is prospering. The truth is only the very wealthy are benefitting from this economy. The average American just gets crumbs. The rest of us go from paycheck to paycheck. We barely keep our heads above water. The 1 percent have never had it better. And both parties are to blame. For decades while Democratic and Republican politicians put their hands out to Wall St. families lost their jobs overseas replaced by poor paying employment. In many cases without benefits. Our incomes cannot keep a roof over our heads. Meanwhile the rich are getting tax cuts and some of the largest corporations in America pay no taxes.

And it’s also happening worldwide. The hording of wealth will ultimately lead to a stock market crash and revolution. We are already seeing the signs abroad. Mass protest movements have taken over several countries. People are fed up with ever declining standards of living while the wealthy few get richer. Greed keeps the 1 percent from recognizing the writing on the wall and preventing disaster. Just like Wall St., and their minions in government, learned nothing from the crash in 2007. That is why history will repeat:

The U.S.’s historic economic expansion has so enriched one-percenters they now hold almost as much wealth as the middle- and upper-middle classes combined.

The top 1% of American households have enjoyed huge returns in the stock market in the past decade, to the point that they now control more than half of the equity in U.S. public and private companies, according to data from the Federal Reserve. Those fat portfolios have America’s elite gobbling up an ever-bigger piece of the pie.

The system is rigged on behalf of the 1%–literally. We have ceased to be the land of opportunity. We live a corporate dictatorship that keeps the rest of us in chains:

The stock market made its way into mainstream news in 2018 when it hit record highs and then subsequently tumbled 19% in a matter of weeks.

Market volatility is unsettling to investors. But just who makes up the investor class?

According to Goldman Sachs, stock ownership is extremely concentrated because of the growing wealth gap in the U.S., and thus the market’s performance affects households making up the wealthiest 1% of Americans much more significantly than the other 99%.

“The wealthiest 0.1% and 1% of households now own about 17% and 50% of total household equities respectively, up significantly from 13% and 39% in the late 80s,” Daan Struyven, Goldman Sachs’s chief economist said in a note earlier this week.

The idea that the economy is booming is a lie. But it didn’t begin with Donald Trump. The corporate establishment has been perpetuating for some time. The standard of living of the 99 percent has been declining for decades:

A toxic combination of slow wage growth and skyrocketing rents has put housing out of reach for a greater number of people.

The United States achieves a mediocre score and ranks 23rd in the world and last among G7 countries. The United States ranks at the top for public spending on health care as a proportion of total government spending, but millions of people lack health insurance and experience poor health outcomes. Spending on education is also relatively high, but unevenly distributed. Spending on social protection is low relative to other rich countries. The US labor rights score is very inadequate for a rich country, with a minimum wage below what is needed to keep working families above the poverty line and unchanged since 2009. The United States is one of only five countries in the world lacking mandatory paid parental leave. We expect the US score to fall in next year’s index as a result of the tax reform that came into force this year.

Source: How are governments doing in their efforts to fight inequality? | Oxfam America The Politics of Poverty Blog