He said the allegations were “deeply disturbing” and raised “serious issues of racial and gender bias”.

The girls and their parents say the school nurse and assistant principal searched them believing they had drugs.

Local education authorities question whether a strip search took place, but have hired a firm to investigate. 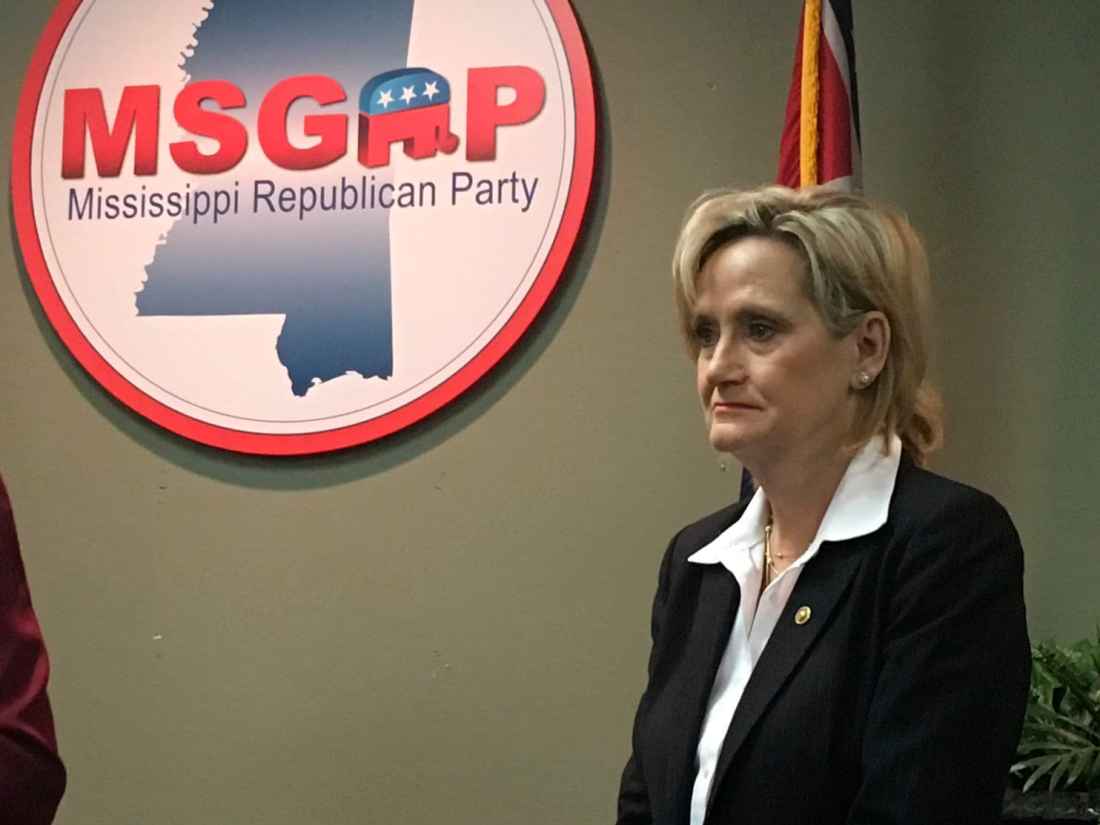 This is what the GOP has become under Donald Trump. They flirt with racist talking points. And in some cases, like Hyde-Smith, they don’t hide their racist views:

Sen. Cindy Hyde-Smith (R-Miss.) appeared to endorse voter suppression during a campaign stop this month, saying efforts to undermine voting among liberals at certain colleges would be a “great idea.”

“And then they remind me that there’s a lot of liberal folks in those other schools who maybe we don’t want to vote,” Hyde-Smith can be heard telling a small crowd of young people outside her campaign bus in a video taken Nov. 3 and posted on online Thursday. “Maybe we want to make it just a little more difficult. And I think that’s a great idea.”

Hyde-Smith, who was appointed to the Senate in April following the retirement of Thad Cochran, faces Democrat Mike Espy in a Nov. 27 runoff election. The Trump-backed Republican also came under fire last weekend for apparent racist remarks, joking with a crowd about attending a public hanging.